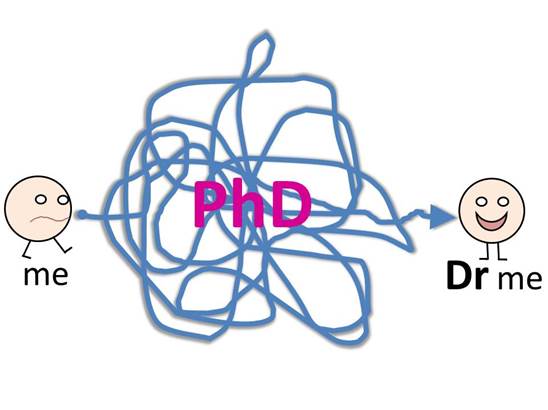 Starting from Deliverables 1.4 and 1.5, devoted to general aspects of student status, efforts were done to formulate rules and regulations specific for Doctoral Schools, enhancing the support offered to students, increasing their creativity, quality of supervision and the social value of the doctorate. Rules and regulations for students were proposed by PhDSS and the Working Groups for Activity 4.3 for each Doctoral School/study program formulated within the Project. Their particular forms were defined in all concrete cases by the University bodies in charge.

Two main conclusions should be pointed out:
a) The quality of a supervisor’s work is highlighted as one of the key success factors of doctoral studies in surveys conducted among students, and it is also one of the priorities of the European standards. According to the Statistical Office of Serbia, approximately 82% of the total number of higher education teachers in Serbia fulfill the minimum requirements for the role of supervisor. In regard to the applicable standard, according to which a supervisor can take on five doctoral theses at the same time, the question is whether in this case each student can have full attention of a supervisor. It is suggested that a higher education institution forms a “supervisory committee” that manages and monitors students. In such a way a better basis for education is achieved, transparency is increased, privatization can be prevented and potential personal conflicts between supervisors and students can be suppressed.
b) In the evaluation of doctoral theses, it is necessary to put the focus on the essential aspects and the assessment of real scientific contribution by promoting self-assessment and insights of members of relevant committees, i.e. putting personal responsibilities in the forefront. This way, the negative effects of the occurrence of “predatory journals” would be held at bay.